This year, Buckingham Palace begins a ten-year revamp. It begs the question – what would we do if it were our home? Here are some fun ideas for the kinds of things you could do if you had a palace and a colossal budget on a Royal scale:

How about opening an extremely chic and upmarket spa and hotel? We’re talking about log-fired tubs, sea salt scrubs and heavenly scented rainforest showers. Imagine the finest spa luxury that could be installed inside the grandeur of Buckingham Palace. Saunas, steam rooms, hydrotherapy pools and private treatment areas with waterfalls. When you’re done pampering, you can retreat to your 5-star luxury accommodation on site and watch the changing of the guard from your bedroom window while ordering room service! 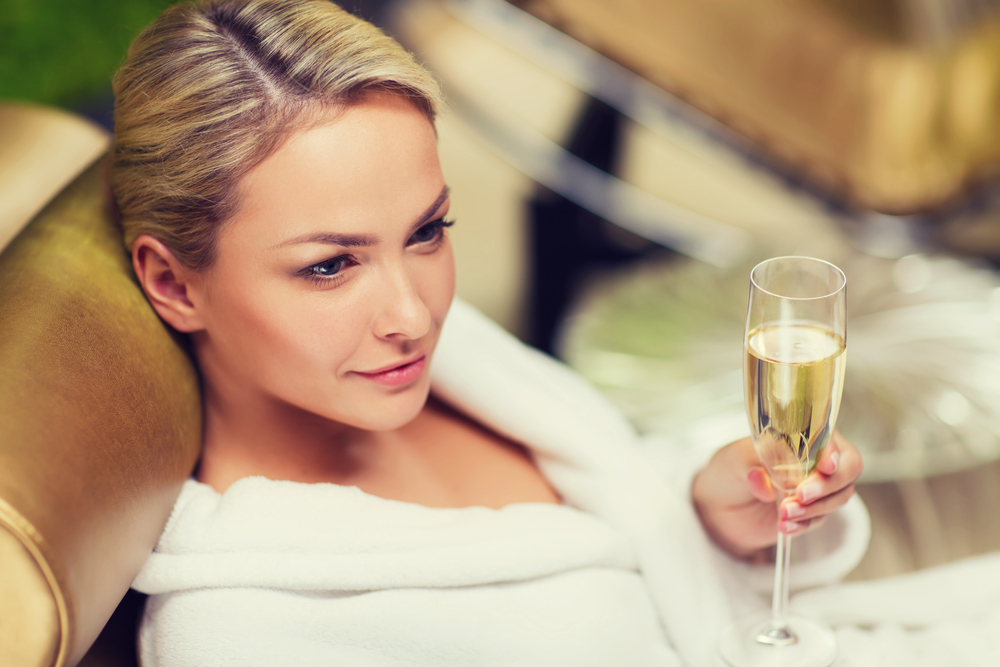 Such an iconic building would provide the perfect setting for a national museum or art gallery. A royal palace makes the ideal destination for perusing royal collections, appreciating fine art and engaging in cultural activities. Just look at The Hermitage Museum in St Petersburg for a stunning example of a former royal palace being used in this way. 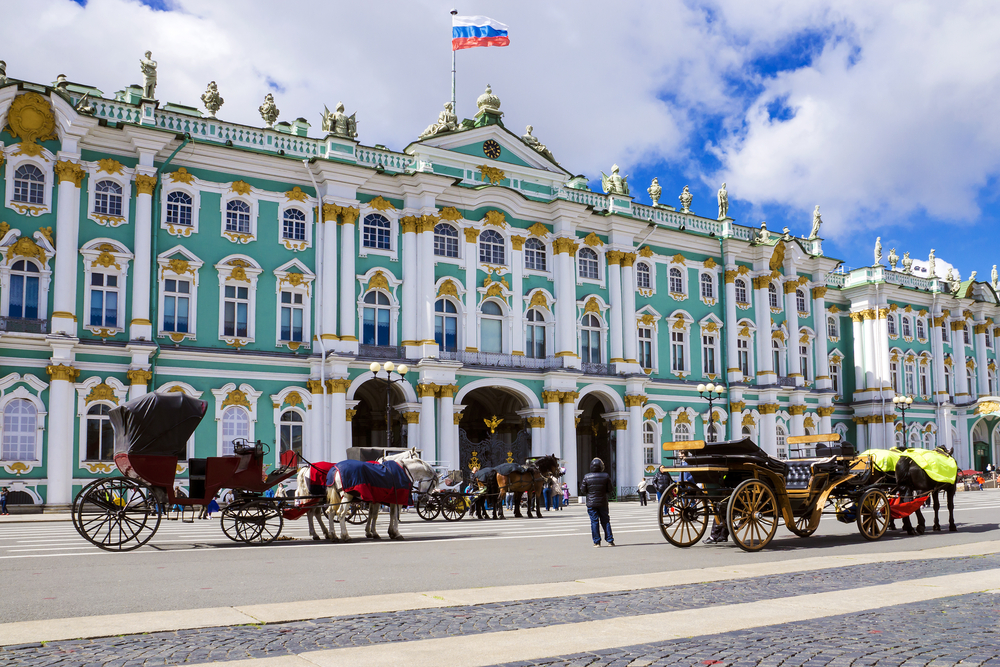 So, this idea is a little ‘out there’ but when you think about it, it makes perfect sense. Many parks style themselves on fairy-tale castles and palaces but how great would it be to have a real palace as your theme? The King Charles II coaster or Prince William water rapids has quite a ring to it, don’t you think? It would certainly make the monarchy more attractive to a younger audience. 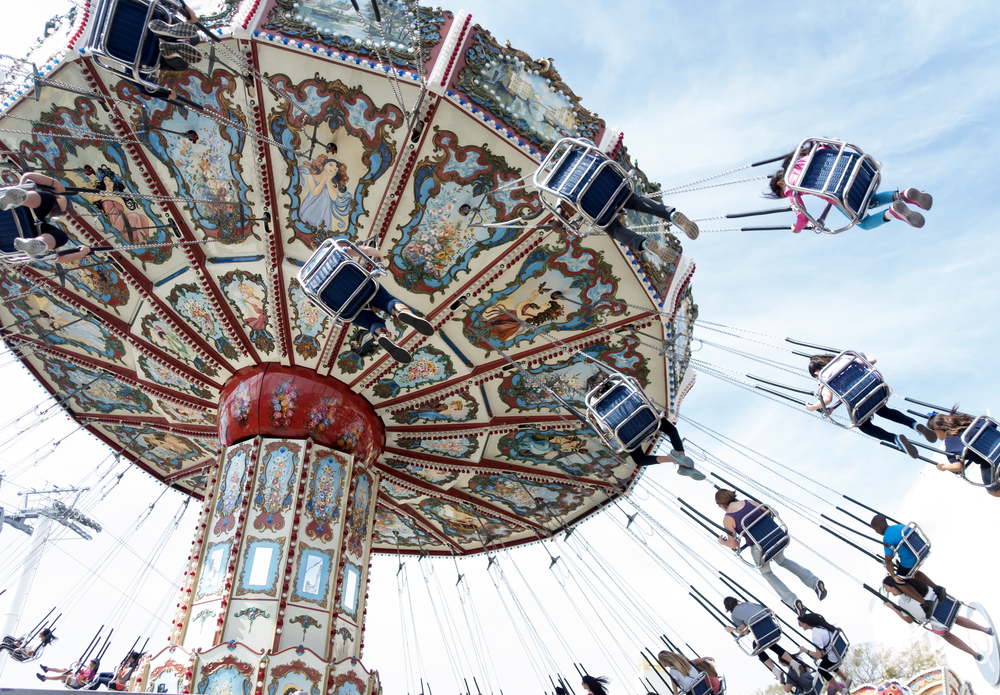 Imagine the beauty of Augusta, Atlanta brought to the center of London? Any golf at Buckingham Palace would have to be fit for a King or Queen. The course would need to be designed by a top golf designer and the club would probably have a very long and highly esteemed membership waiting list. That said, what a fantastic spot for teeing off in the grounds of a royal palace! 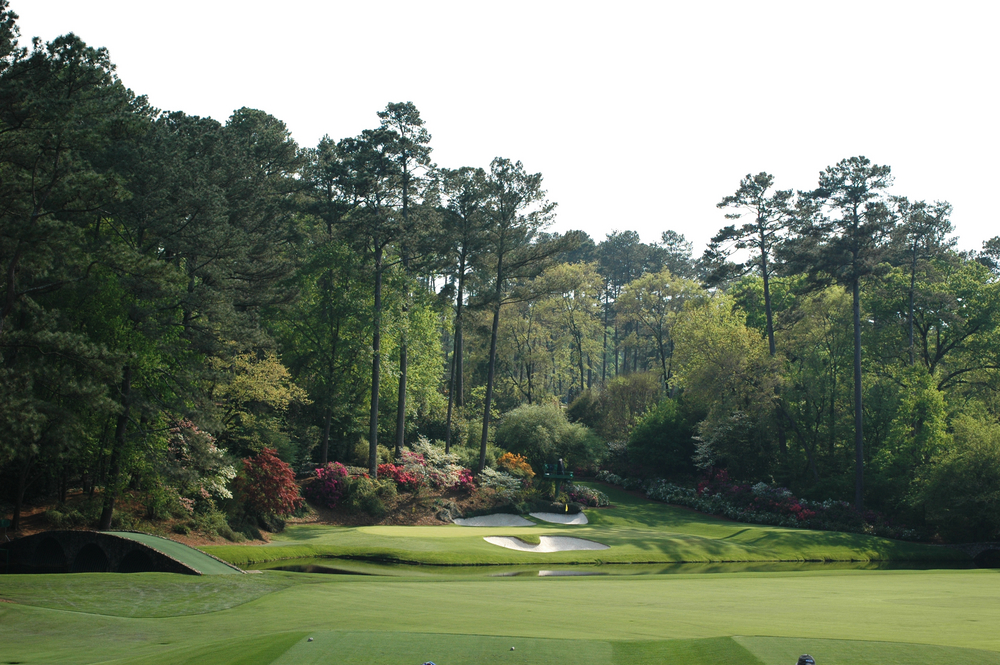 As well as heading to Harley Street for all those nips and tucks, there must be a couple wings going spare in the palace? If an exclusive, private hospital were to open in the palace grounds then future royals wouldn’t have to be treated at an outside hospital and the rich and famous could have all their cosmetic work done in the lap of luxury. It would probably be more like a 5-star hotel with surgeons and huge private en-suite rooms! 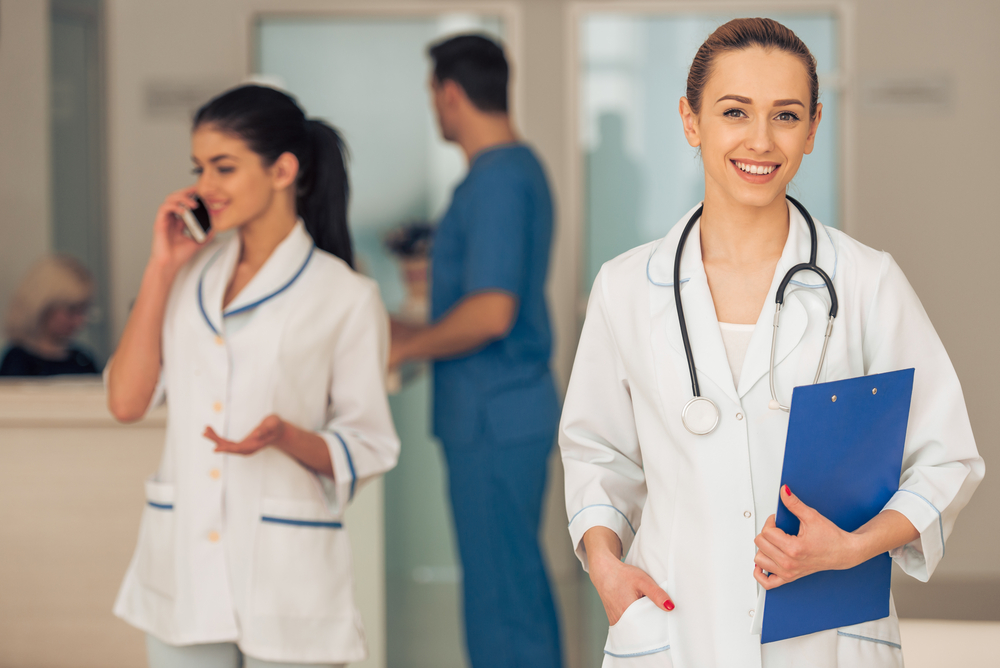 So, the Queen has decided it’s about time the Royal family has its own soccer team! She wants to make million-pound signings, compete in the Premiership and win some trophies to add to her crown jewels. OK, so it’s highly unlikely but how much fun would it be to form Buckingham F.C and play the nation’s favorite sport for the Queen herself? 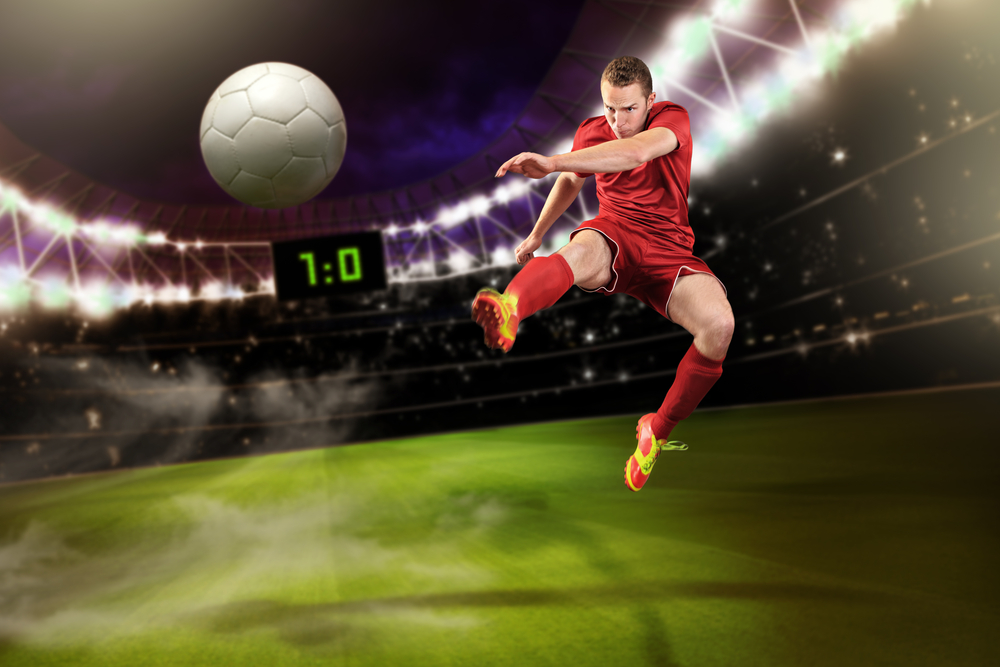 William and Harry would appreciate this thought and where better to install a massive multiplex of screens with all the latest technology, showing all the hottest Hollywood releases. The palace would be the ideal location for all those red-carpet premieres and for some additional culture, maybe spare a wing for a theater or opera house. 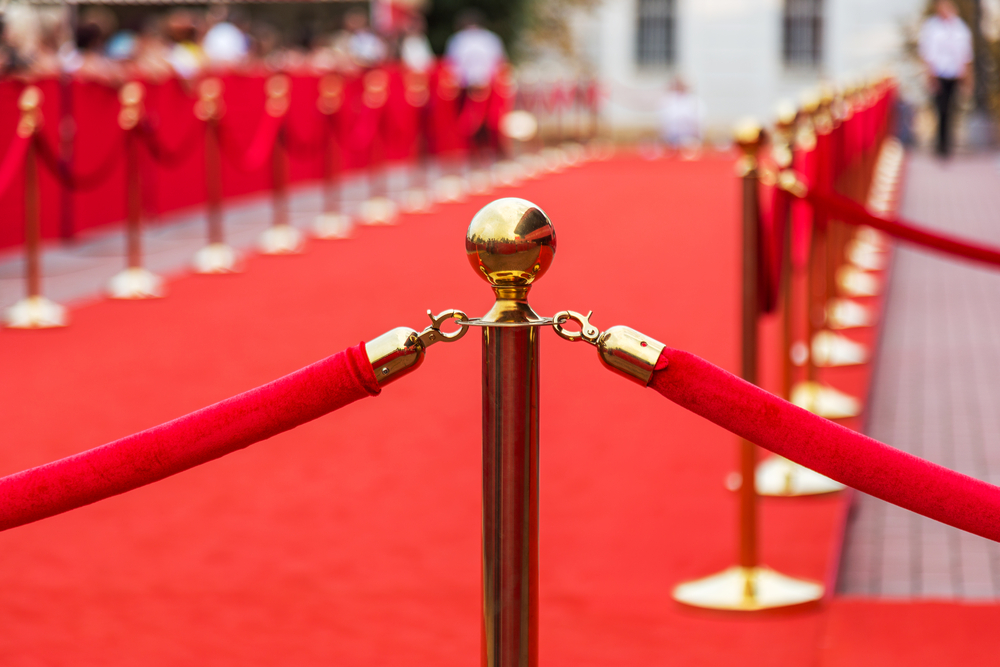 The young Prince George and Princess Charlotte will surely thank us for this suggestion. The palace should lighten up and let its younger royal members have the most awesome adventure playground one could possibly imagine. On special occasions, it should also be open by invitation to those looking after children with special needs. 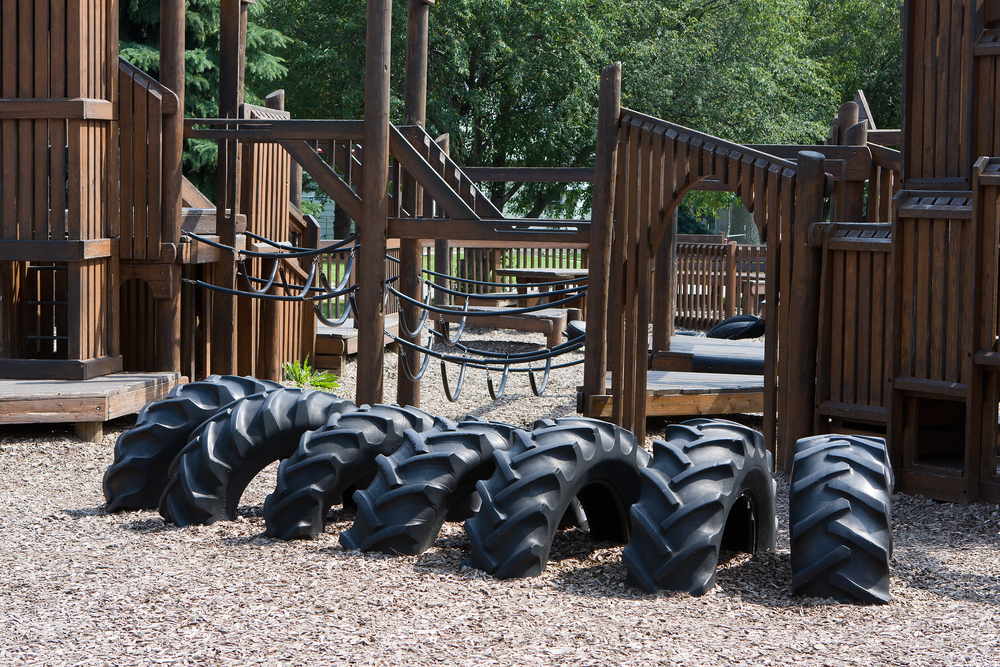 Imagine how delicious it would be if part of the palace was turned over to restaurants, one for each nation in the Commonwealth. You could choose from authentic, fresh African, Asian, Caribbean, European or Pacific dishes. What a brilliant way to celebrate the diversity of the Commonwealth and the gorgeous aromas might be enough to entice the Queen down for supper! 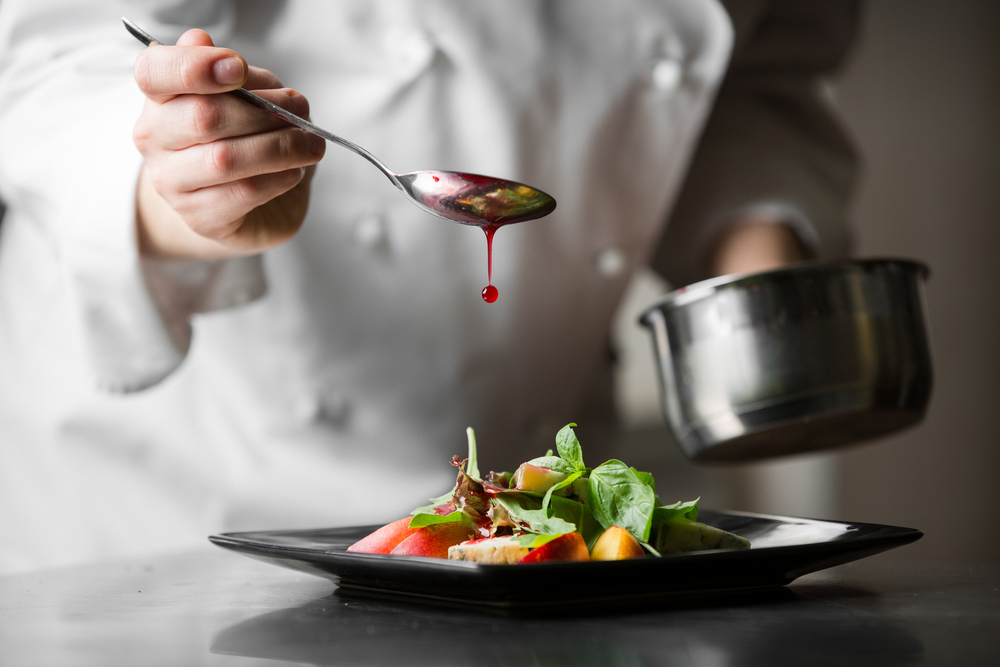 Those long corridors and elaborate hallways with their smooth, polished floors are absolutely perfect for launching a bowling ball! It’s easy to imagine the younger royals gathering together for a competitive game or two between important state engagements. It’s a great way to relax and let your hair down after a hard day in front of the paparazzi. 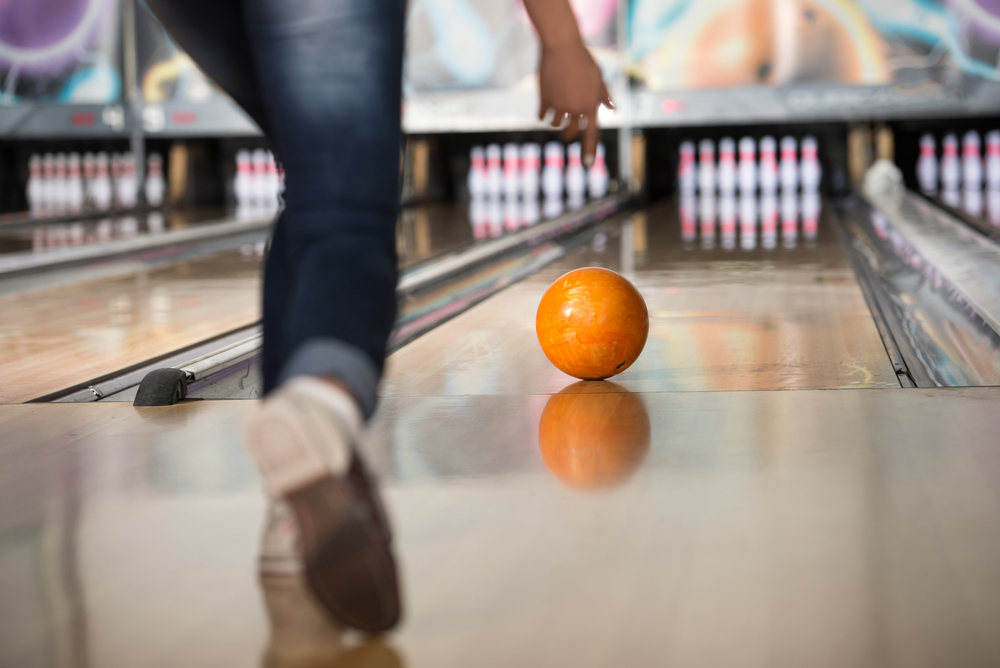