Different Types Of Security Cameras For Use In The Home

Without sufficient information, choosing the best types of security cameras for use in the home can prove to be a daunting and difficult task.

Types of security cameras for use in the home 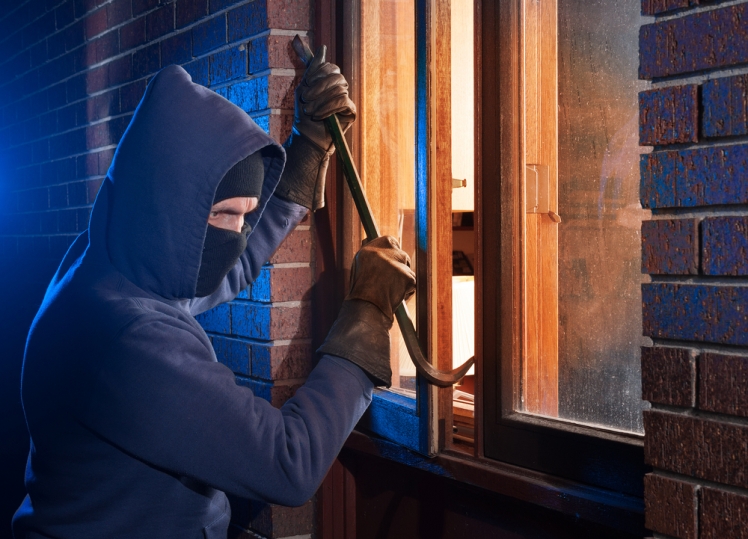 With a little research, you can keep your home safe and secure with best home security cameras.

Deriving their names from the thin, sleek cylindrical shapes, bullet cameras are designed for use in the indoor environment since they are not waterproof. However, some of these wall or ceiling mounted cameras are waterproof and can have outdoor applications. Bullets do not have a host of functionalities, such as zoom, pan or tilt to enhance your view, but they do not capture video images. They only capture images for one particular area, such as an entrance or an exit. 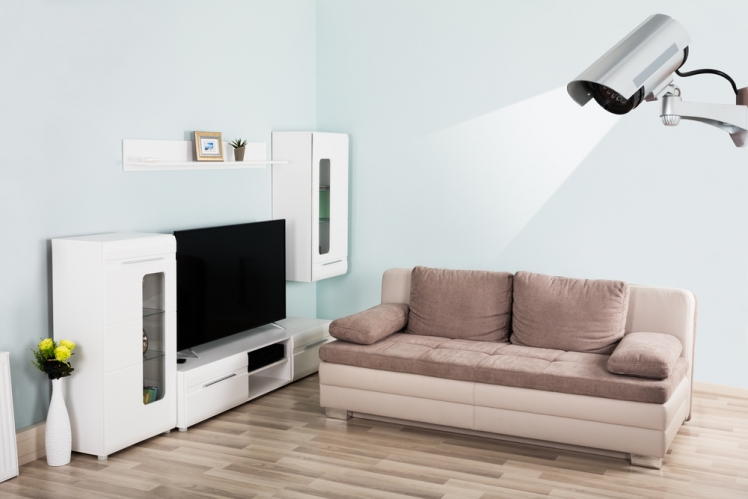 The outer covering of the camera gives it the name as well as its dome-shaped appearance while to making it unobtrusive. Since they are designed to be visible, they make a perfect choice for living rooms and verandas. They can allow you to keep an eye on your possession and warn off the bad people off your property. They allow you to capture live feeds and have the ability to rotate 360-degrees discretely within the protective housing, hence the moniker speed domes. Domes rank as one of the best types of security cameras for use in the home.

If stealth is more your style, you can opt for discreet cameras and that come in various form and shapes. Some of the varieties ship already in disguise, while some covert cameras are small enough to fit in a tiny space. You can have them on clocks, teddy bears, smoke detectors or even attach them to other cameras as a backup. Dependent on the variety you choose, you can record images or live feeds captured by the home security camera. 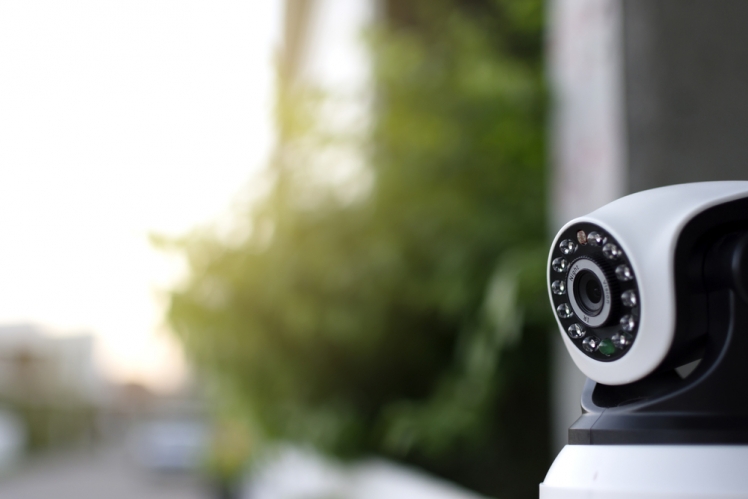 Also known as thermal imaging cameras, these cameras detect heat before converting into electronic signals. They boast the ability to process the thermal images into a video image. Thermal imaging cameras have the same appearance as regular ones save for their special infrared sensors. The sensors calculate the temperature of an object in relation to the surrounding temperature. As a result, they can readily detect intruders because the human bodies are relatively warmer than the ambient weather temperature. Intruders appear white against a gray backdrop.

Such a security camera installation captures and records images during the day when there is sufficient light and during the night when the amount of light diminishes. They are useful in both outdoor and indoor applications, especially in the places with poor lighting. It delivers color images during the day and automatically switches to night mode as the light diminishes. The night mode makes use of the near infrared light to produce superior white and black images. They make for the best security camera system option as opposed to keeping your security lights on throughout the night. 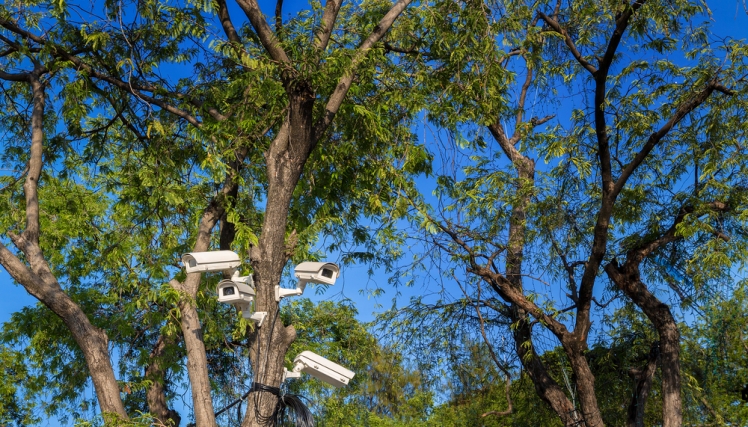 This range of home security cameras allow the operator to zoom, tilt or move sideways for higher image clarity. As a result, they are suitable for large homes or complexes since they call for a surveillance post. They are quite popular in the lobbies of large apartment and commercial buildings. You can integrate a number of cameras into your home security camera system for increased efficiency. Some security cameras are programmable so you can have them moving at a regular interval for better security.

Such cameras boast the advantage of flexible installation because they do not require cabling. You can install them in high places or further away from the recording kit without incurring additional charges. As a result, they make the perfect choice for outdoor surveillance or detached buildings. Despite lacking in cabling, the security camera installation boasts exceptional features such as infrared night vision, HD resolution and motion detectors. Each camera has a secure wireless transmitter to ensure a reliable connection and transmission of the security feeds. Internet protocol cameras are among the best types of security cameras for use in the home.

Also known as Internet cameras, this range of cameras transmits and receives data over the internet or local area network. Modern varieties pair wirelessly with your smart devices so you can keep you can keep an eye on your home from anywhere. They include smart features such as two-way audio capabilities and motion detection. Wireless systems are easy to install and move around the home and compound. The cabled HD IP cameras deliver superior quality footage in stunning detail, making them a popular outdoor security camera system. More advanced models boast color night vision to improve your security around the clock. Most varieties are weatherproof and vandal-resistant, making them suitable for outdoor installation, unlike other types of security cameras for use in the home. 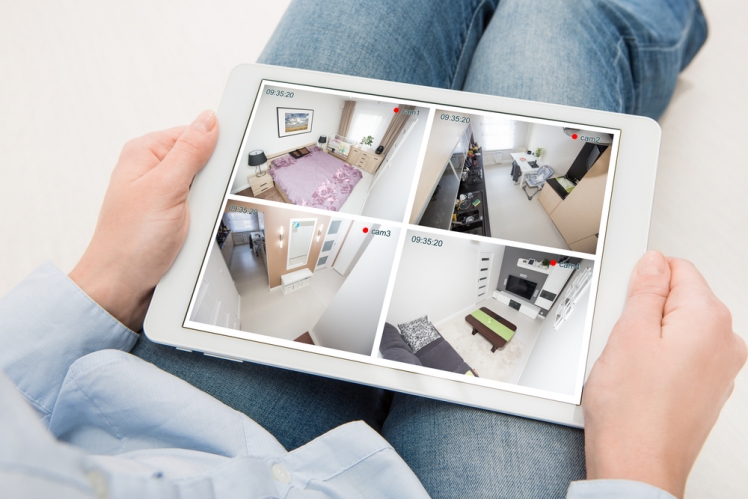