Have you heard about the trend for having a green roof? No, it doesn’t mean painting your roof green but covering it with lush, thick vegetation. These living roofs have a partial or complete covering of all kinds of plants and trees on a waterproof membrane. The roof gardens have some amazing benefits, including acting as a habitat for all kinds of wildlife, absorbing airborne pollutants, easing pressure on sewer systems and helping to prevent a rise in urban temperatures. Here are some of the best examples in the world:

For a concept that is quickly catching on in the United States, the green roof at the science academy in San Francisco is one of the most effective. The roof is used for a variety of purposes including a weather station to monitor temperature, wind and rain levels. The readings are used to adjust the building’s automated internal systems like skylights and temperature. The roof contains a staggering 1.7 million plants surrounded by solar panels. 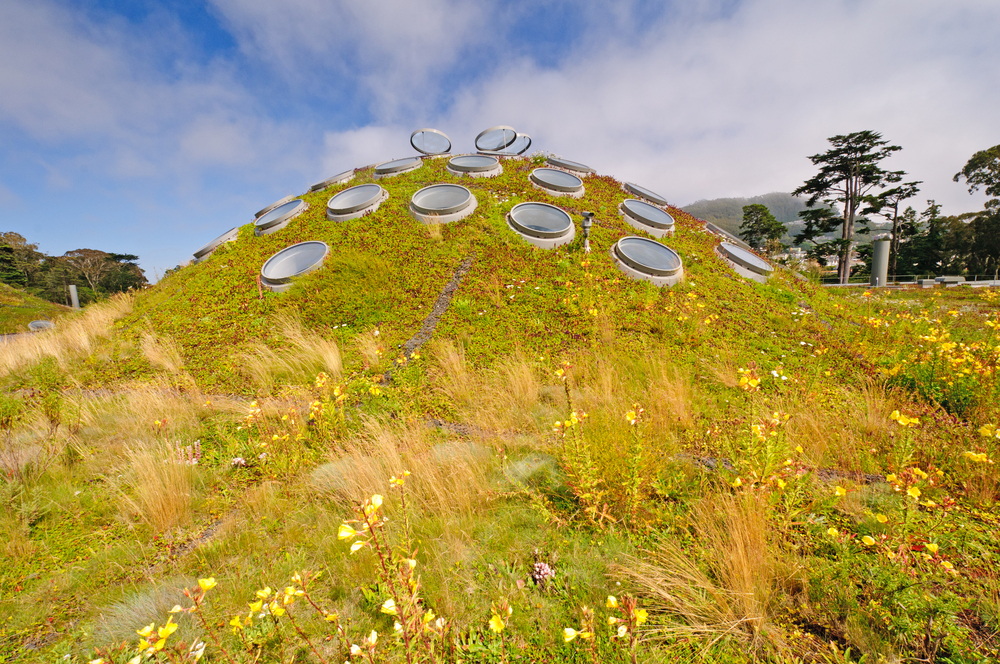 The green roof sitting atop the Chicago City Hall was one of the first to be installed to monitor the benefits of such a project. Years later, it’s still going strong with over 20,000 plants from more than 150 species, chosen for their durability in a rooftop location. Gardens in cities help to conserve energy, reduce water run-off, improve air quality and help to reduce the urban heating process. The green roof was completed in 2001 at a cost of $2.5 million. The garden saves the Chicago City Hall around $5000 on utility bills.

The School of Art Design and Media features a 45-degree angled roof garden that doubles up as a communal outdoor area for staff and students. The roof also plays an important part in maintaining an ambient temperature and preventing excess heat building up during the day. A pond was installed in the center to create more coolness in the atmosphere. Lying underneath the grass is volcanic rock, sand, pumice and waterproof matting. Rain is collected and used in sprinklers on the grass to keep it lush and green all year round. 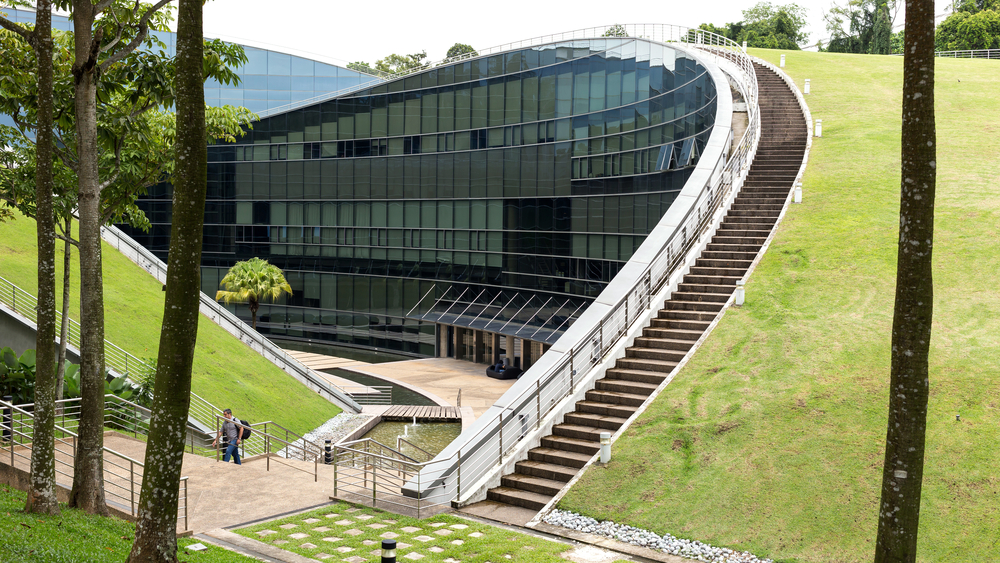 The center boasts the largest living roof in Canada and contains a whopping 400,000 indigenous plants and grasses. The garden works as an insulator during the cold winter months and reduces heat attraction in the summer. The base of the roof is lined with Douglas fir slats. The roof is home to four beehives with the bees helping the pollination process and providing honey. It is also the biggest non-industrial living roof in the whole of North America. 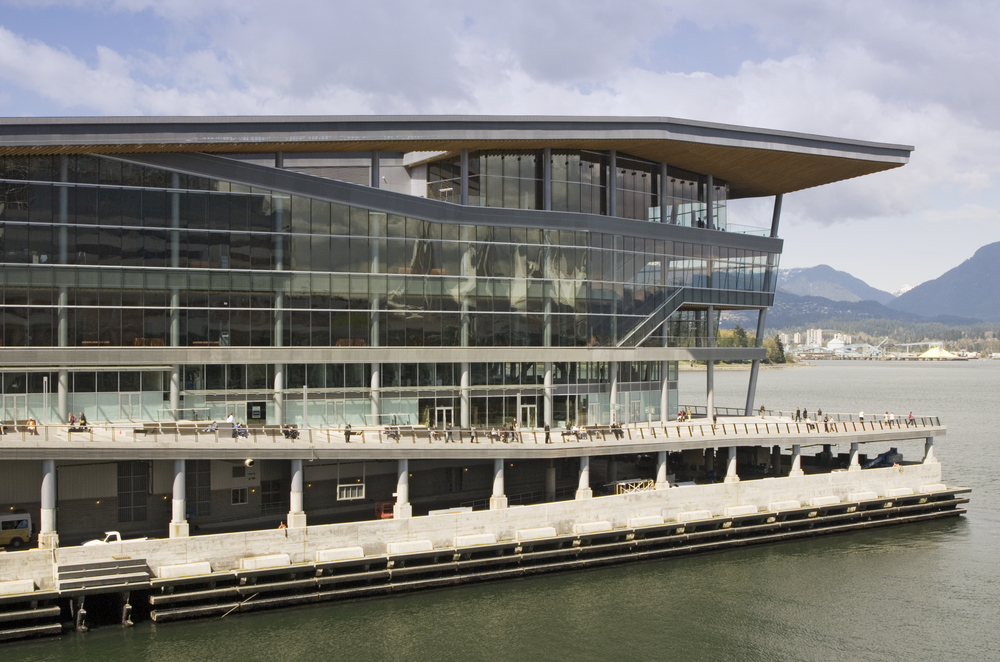 The Global Change Institute in Australia has embraced the concepts of sustainability into every aspect of its building design. The building is the first educational ‘Living Building Challenge’ project in the area and creates more energy than it uses. Part of the building’s design includes a sun tracker to adjust shading where necessary, a greywater system, green walls, a bush tucker garden and bio-retention basin. It’s an amazing example of zero carbon living that can be achieved. 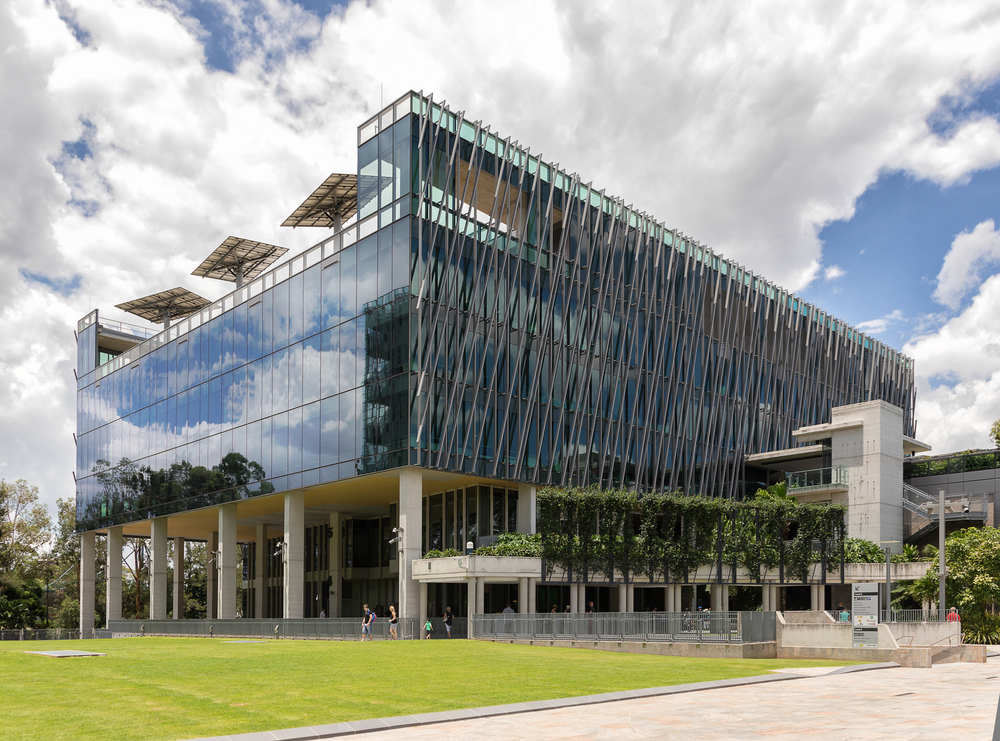 An ugly old oil facility has been transformed into an attractive patch of greenery along the banks of Elliott Bay in Seattle. The area is now part of the Seattle Art Museum’s Sculpture Park which was completed in 2007. The platform in the shape of a z effectively connects three different sites and includes a road and railway. There is a garden that runs along the shoreline and areas of both evergreen and deciduous trees. It’s a brilliant example of transforming industrial into natural in the middle of a heavily built-up urban jungle. It is used for public leisure and features unique sculptures by many artists. 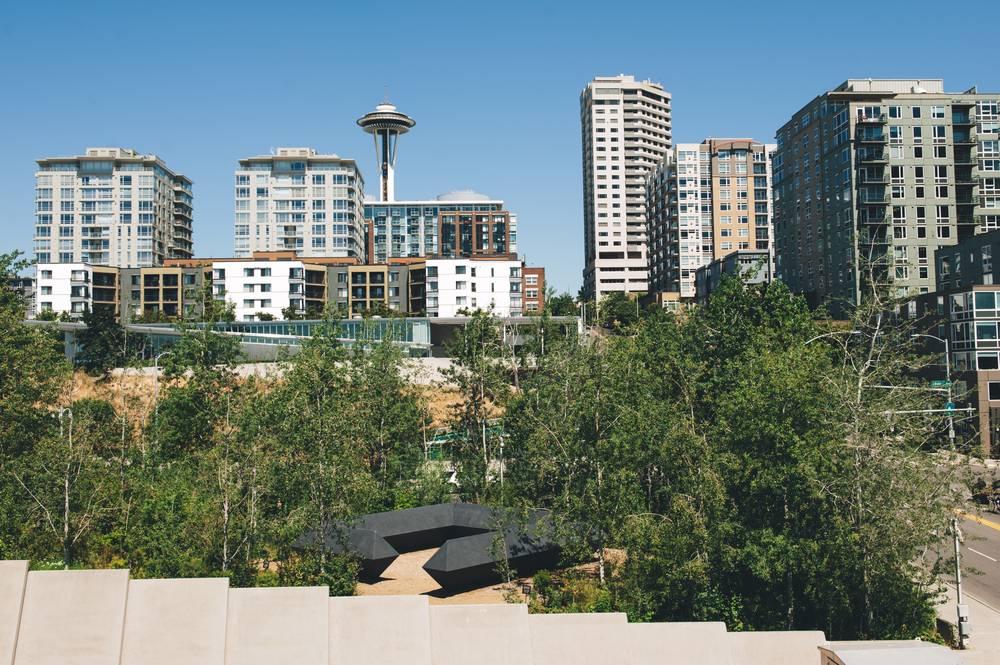 The same architects behind the Olympic Sculpture Park in Seattle are behind the stunning living roof seen at the Brooklyn Botanic Garden Visitor Center. The building is mostly glass in a sleek, modern design offering large open and naturally light space. The highlight though, is the 10,000-square foot green roof which acts as a visual bridge between the gardens and the nearby urban area. The impressive green space contains 40,000 plants including flowers, perennials and different grasses. 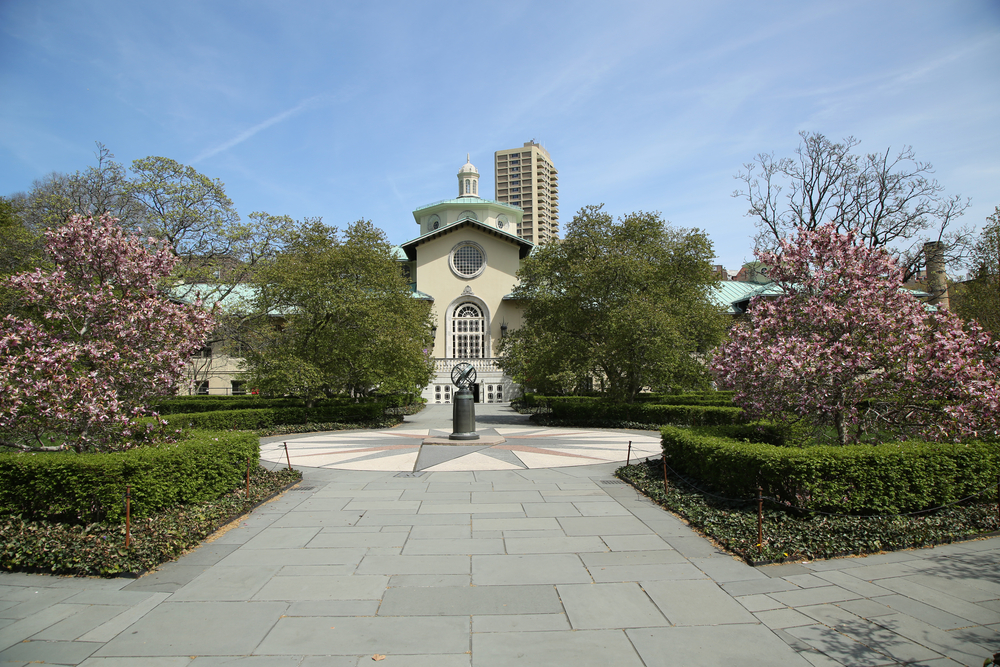 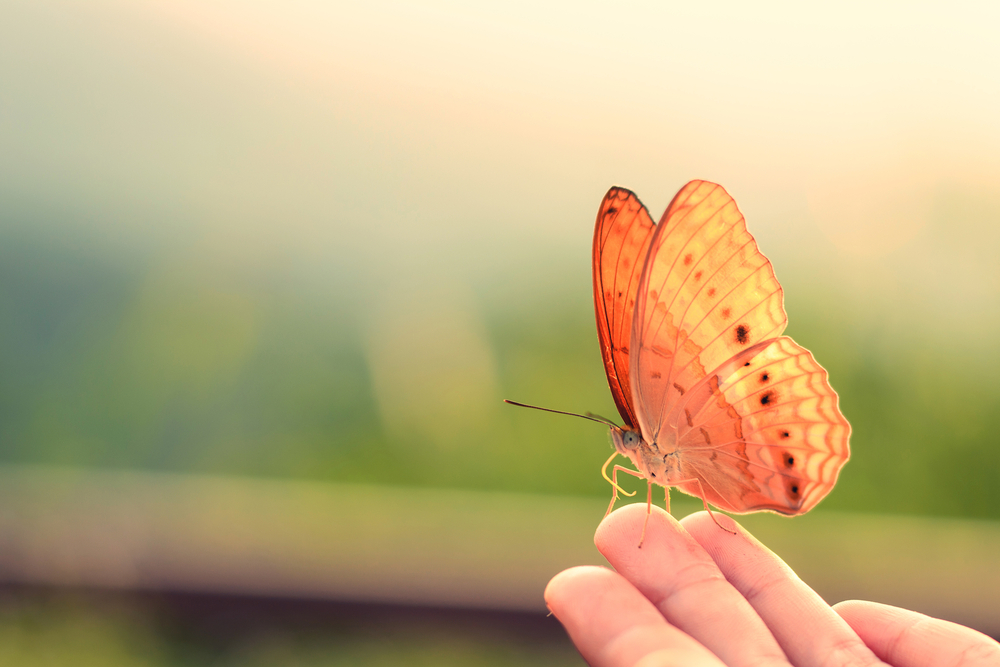 Nurturing Nature – 12 Ways to Welcome Wildlife to your Garden