The 10 Most Recognizable Homes in the World

There are some houses that have become so famous and iconic that we know instantly where they are and who lives or lived there. These are homes that are special for some reason, whether lived in by the rich and famous or notable for their role in the power of a country. Here we look at 10 such properties and why they are instantly recognizable.

The home of Elvis Presley in Tennessee has become almost as famous as the King of Rock ‘n’ Roll. This house is one of the world’s most visited attractions. It sits on a 13.8-acre estate in Memphis which also includes the world’s largest Elvis Presley museum and a luxury resort hotel. 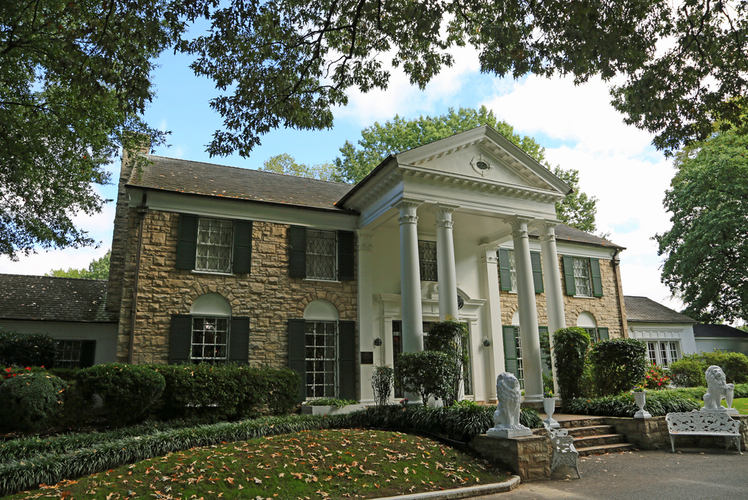 Every leader of the United States has lived here at 1600 Pennsylvania Avenue since the second president. This impressive home was designed by James Hoban and took 8 years to construct between 1793 and 1801. Could there be a more iconic residence? To keep it looking whiter than white takes 570 gallons of white paint! 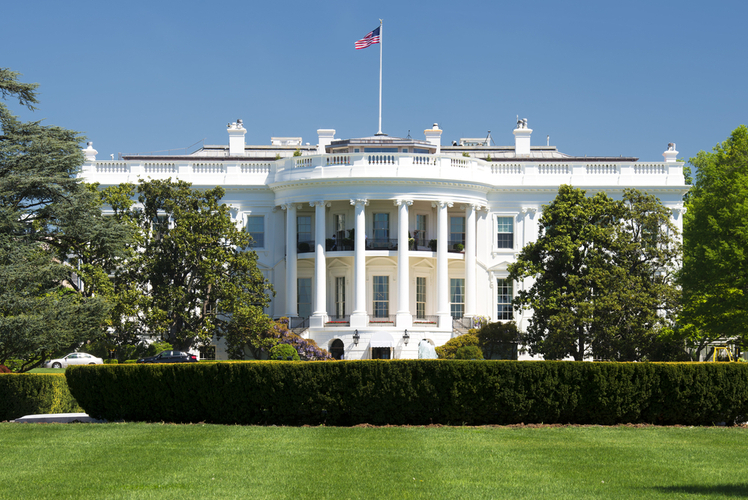 Just like Graceland, Michael Jackson’s estate in California is equally as famous as the pop singer’s biggest hits. The huge estate contains a zoo, two railroads and a personal amusement park. Since Jackson’s death, it has become rather like a ghost town but his daughter has pledged to renovate it back to its former glory. 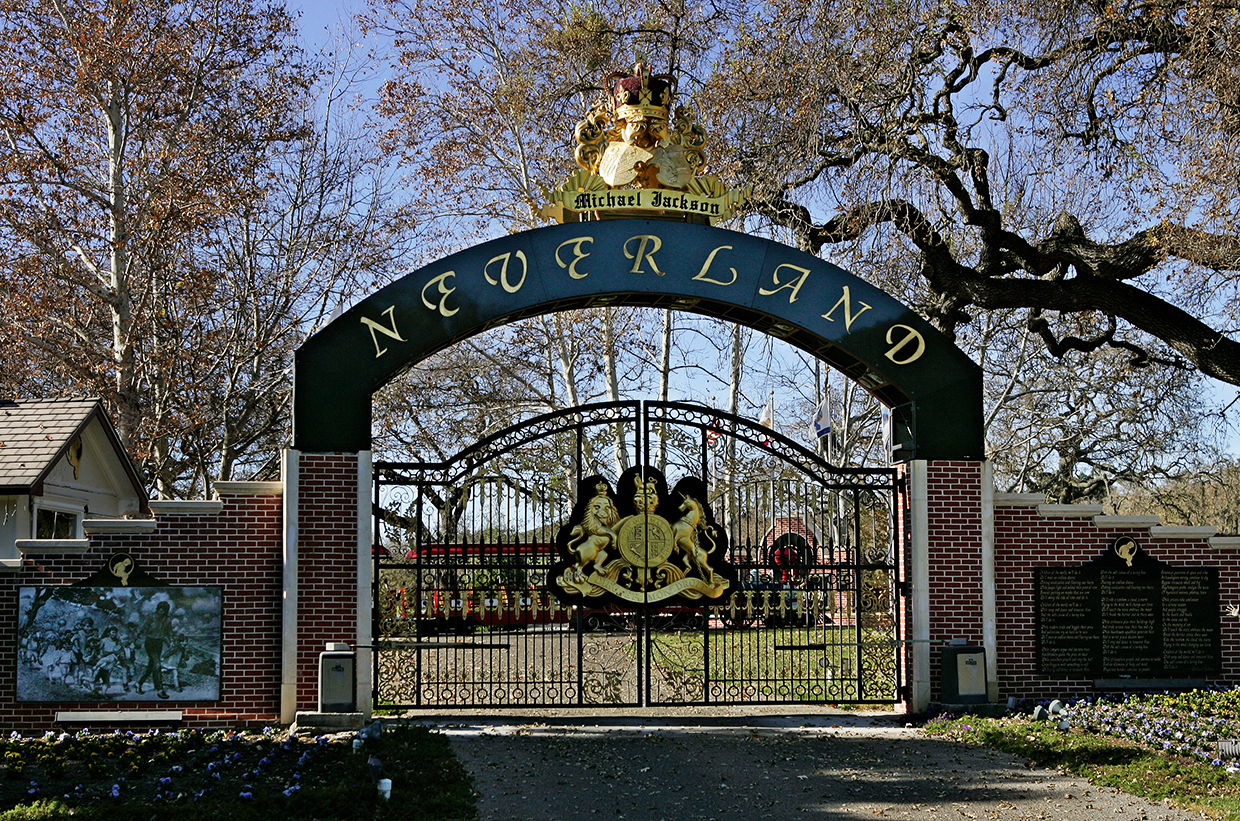 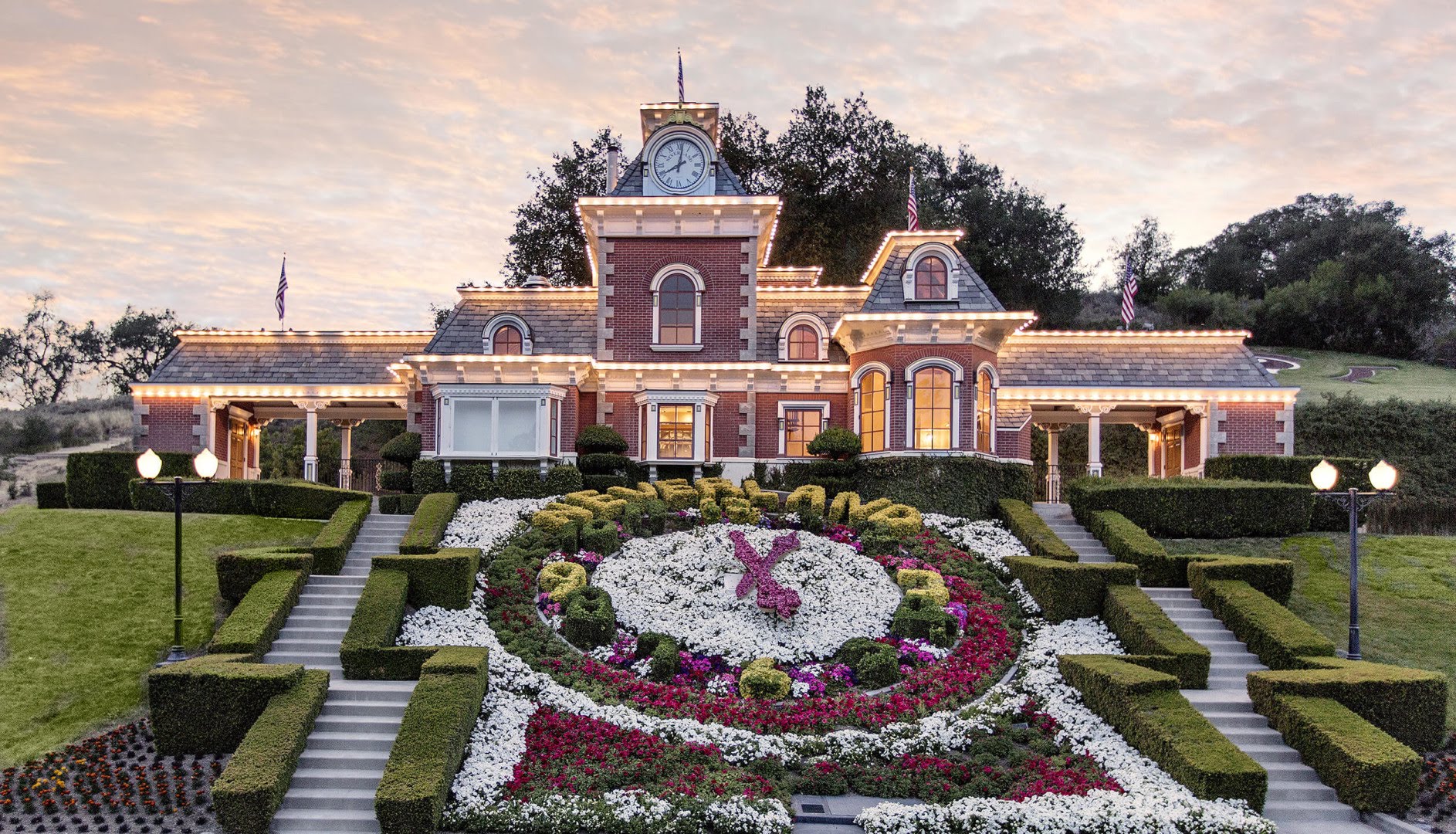 These beauties are among the most photographed sites in San Francisco. A row of Victorian homes, brightly painted and ascending one of the city’s famous inclines. This style of home is called a painted lady if it has been painted in two or more colours that really show off its architectural details. There are many such houses in the city but this particular row is stunning and with the backdrop of skyscrapers, makes quite a contrast.

Said to be the inspiration for Jane Austen’s Pride & Prejudice, this glorious country home in Derbyshire, England sits in an enviable location. Set against a backdrop of rocky hills and thick woodland, the inside isn’t too shabby either! Antique paintings hang from the walls, beautiful period furniture adorns the rooms and not to mention the sculptures and libraries. It’s been used many times in TV and movies and is the UK’s favorite country home. 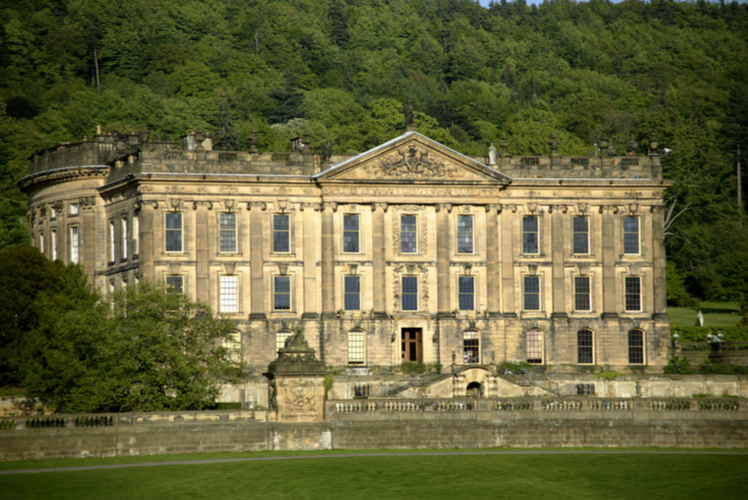 This classic home in Connecticut was where the author lived with his wife when he published The Adventures of Tom Sawyer. It was almost demolished many years ago but was thankfully rescued by a friend of the family. The Gothic Revival home has been fully restored to its former glory as Mark Twain would have known it. 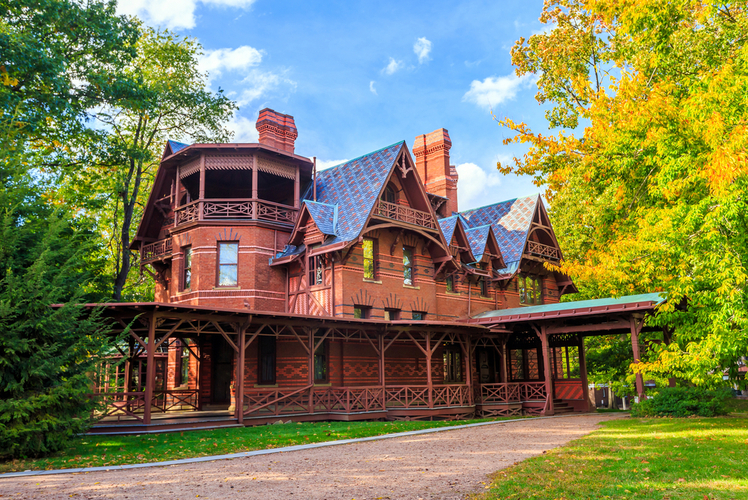 A beautifully restored 16th century house in the center of Stratford-upon-Avon, England is said to be the birthplace of the world-famous playwright. The Shakespeare family home was where the young writer grew up and you can tread the same boards as the home is a museum open to the public. There are tours, actors providing live entertainment and many artefacts from Shakespeare’s time on display.

Home of the founder of Playboy magazine, Hugh Hefner, this posh pad is instantly recognizable and highly renowned. Located in Los Angeles and famous for its epic parties, the mansion has 29 rooms, was built in 1927 and is now mainly used for charity or civic functions. It was constructed in a Gothic/Tudor style and is valued at more than $50 million. Located in Romania, this castle is said to be the inspiration behind Bram Stoker’s ‘Dracula’ and has historical links to the terrifying Vlad the Impaler. It is considered a national monument in Romania and sits on the border with Transylvania. It has become known as Dracula’s Castle but this medieval landmark is now home to a museum for art and period furniture. 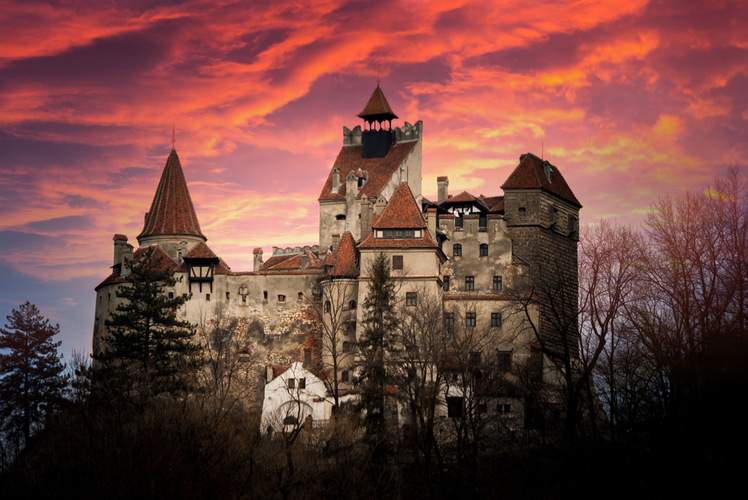 This iconic and world famous residence has been the official home to the sovereigns of the UK since 1837. Sitting grandly in Westminster, London, it is the main focus of state occasions and visits to the Queen. It was designed in a neo-classical style by a number of different architects and contains 775 rooms, both State and private. It is a grand building fit for a Head of State but is still very much home for members of the royal family. The balcony is one of the most famous in the world with the first official Royal appearance on it back in 1851 when Queen Victoria stepped out during celebrations. 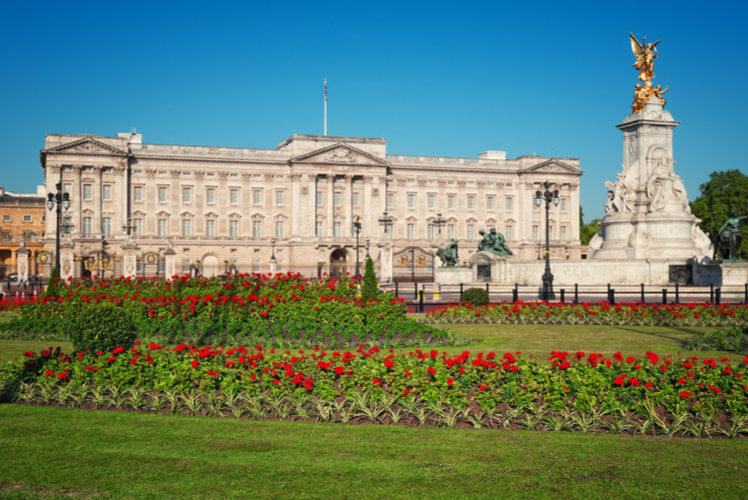 Comment on The 10 Most Recognizable Homes in the World