Which Type of Fan Do I Need for My Home?

Fans are great for keeping your home at the right temperature, so the question 'Which type of fan do I need?' is a valid one.

Which Type of Fan Do I Need? 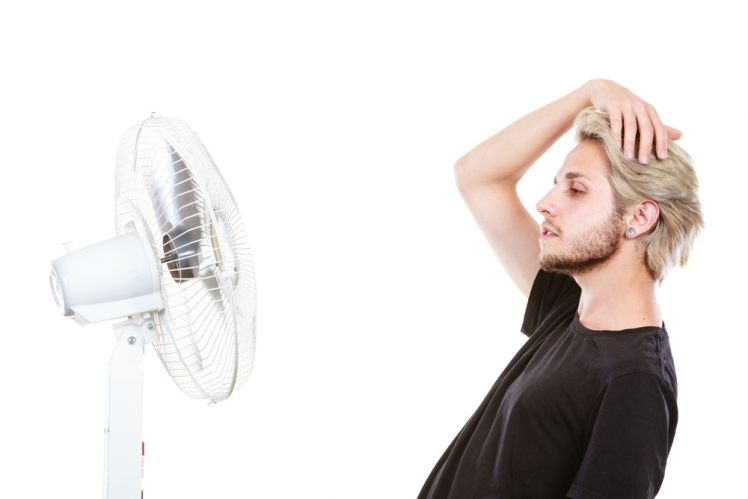 Ceiling fans are one of the best options for cooling your home and outdoor space.

One of the most convenient ways to cool your home is with a ceiling fan. They hang above the room so there is no moving them from place to place or worrying about clogging all the space in your home. Even large ceiling fans are out of the way, so you can benefit from them without wondering where you're going to put them. This type of fan works by convective cooling, which circulates the cool air created throughout the room. Venting helps pull the cool air away from the fan and down into the rooms of your home. You can put such a choice in virtually any room of the house, with large ceiling fans being ideal for larger rooms and smaller fans working better for smaller rooms. Outdoor ceiling fans are a great choice for patios, covered decks and sunrooms and work to keep those places cool during the summer months. There are a large number of modern ceiling fans as well as traditional styles so you can choose the one that best fits the look and feel of your space. 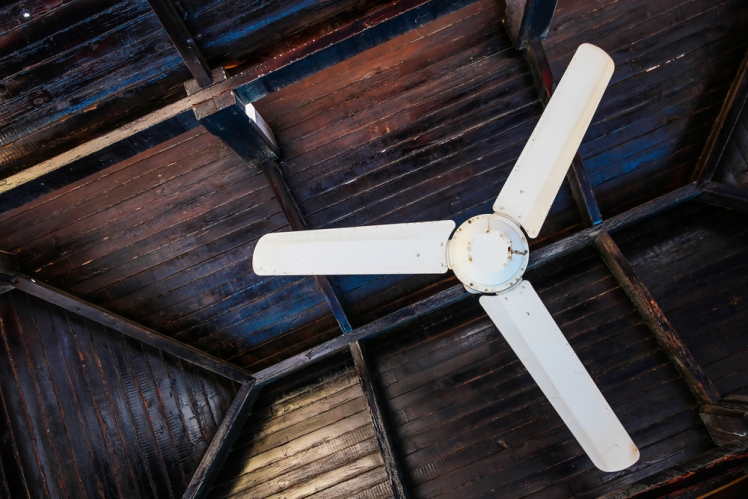 These types of fan, much like the modern ceiling fans on the market today, work with convective cooling but are not as efficient. This type of fan sits on a surface and must be plugged into an outlet in the wall. It goes back and forth, blowing cool air into the area directly around it. This type of fan is a good choice for a small room, like a bedroom or dorm room, where you can feel the flow from most parts of the space. An oscillating fan is not very effective in larger spaces because it doesn't do as good of a job of moving air through the room. Venting is ineffective with an oscillating fan because the amount of cool air produced is not large enough to be sucked into other areas through the vents. 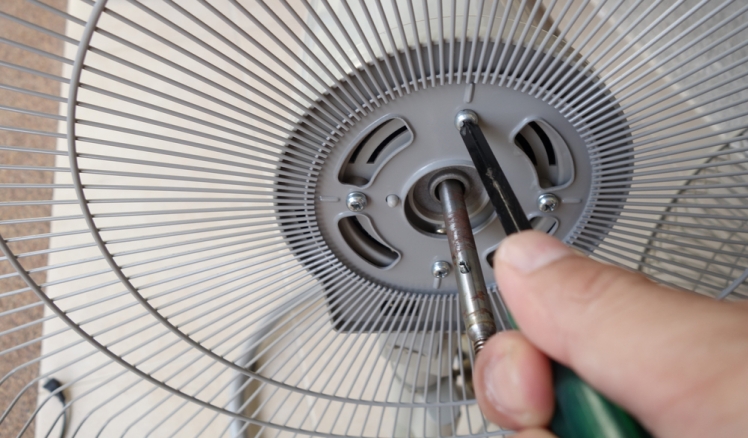 Box fans are similar to oscillating fans, but they remain stationary and do not move from side to side. Box fans come in a wide variety of sizes and can be placed on any stable surface or in the window to pull in cool air from outside. Box fans are portable and can be moved around as needed to keep the areas where you are cooled. The amount and efficiency of cooling depends on the design of the blades and the size of the fan. Box fans are most appropriate for smaller spaces and won't work very well for cooling large rooms. They are best for the area where you are sitting or standing as you really need to be standing directly in the air flow to benefit from the fan. A box fan might be a good alternative to outdoor ceiling fans if you have a small patio or sunroom.

While you can put a box fan or oscillating fan in a window, there are some models designed specifically for this purpose. This type of fan is a great choice when you're wondering "Which type of fan do I need?" It mounts directly into the window and is sealed around the edges to block air flow around the fan itself. If this is the type of fan you choose, it's best to put it in a large upstairs window that is downwind, which ensures that you get the benefit of cooled air throughout your house. It's important to note that a large window fan won't work that well if you don't mount it properly. Even a small fan will do an efficient job provided it's installed in the right way.

Though you should not run an exhaust fan with the HVAC system going, it can make a big difference in your home if you're cooking during the summer. The exhaust fan will help pull that hot air up and out of your house. When you have the exhaust going, open a small window so that you maximize the cool air flow throughout the house. Exhaust fans aren't that effective on their own for cooling your home, but they can be quite helpful when you're boiling water or you have the oven on.

A whole house fan is placed in a high part of your home, usually between the ceiling and the attic. They work by pulling hot air up and venting it through the windows. That means you'll need to crack a couple of windows open slightly to help the air flow around for this kind of fan to work the right way. If you want more air movement in certain rooms and don't need as much in others, simply open the windows in the rooms you most want to cool and leave the windows closed in the other rooms. This is a great option for a smaller house owned by someone asking 'which type of fan do I need?' because it can cool large portions of the home at one time without having to run a bunch of portable fans. 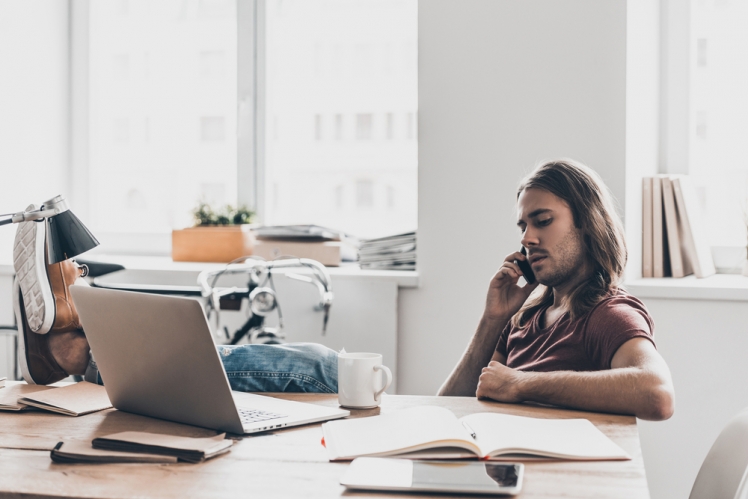 One final choice when it comes to fans is an attic fan. This kind of fan primarily cools the upper portion of your house and vents the air through one side of the attic and out the other. In terms of efficiency, you might not feel that much air flow with this type of fan, but you will notice a drop in temperature when you run the fan consistently. So which type of fan do I need? One that suits your requirements.

Comment on Which Type of Fan Do I Need for My Home?