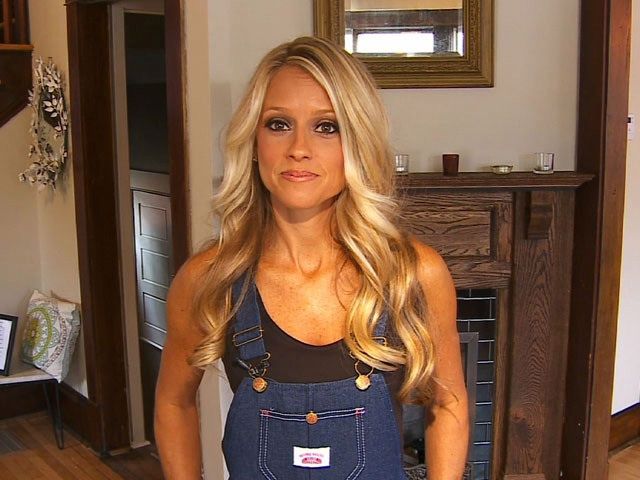 We’ve already shared our list of the hottest home improvement hunks – so we thought it was only fair to countdown some of the best looking ladies on our favorite design shows.  These home improvement hotties give the guys a run for their money when it comes to looks, talent, and knowing their way around a tool kit.  From contractors to designers, these women can tackle any home renovation project – and look great doing it.  If only we all could be so lucky!  Click “Next” to check out our top 5 home improvement hotties.

As one of the world’s most sought after lifestyle experts, Sabrina Soto gets around.  She’s been featured in Elle Décor, Time Magazine, Esquire, Parade, Variety, Better Homes and Gardens, The New York Post, and more, and has contributed to The Today Show, Rachel Ray, and Good Morning America among others.  She credits her instinctive design talent to working in her mother’s decorating business at the start of her career.  It’s that experience that sparked a passion for design and a knack for creating beautiful spaces on any budget. 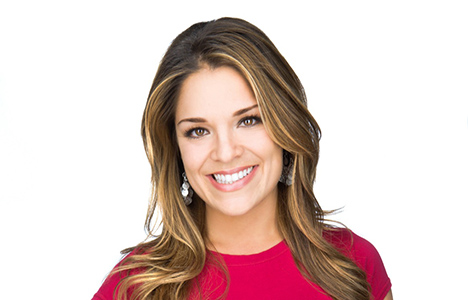 Licensed contractor Amy Matthews can make tearing up a bathroom look sexy.  Lethal with a sledgehammer, and a master of remodeling and renovation, Amy knows how to get things done.  And when she’s not sharing her tips on This New House; Sweat Equity, Bathroom Renovations; and the Blog Cabin, she’s helping other through Habitat for Humanity.  In fact, it was repairing homes for families in need with her church group at 14 years old that started Amy down the path of renovations. 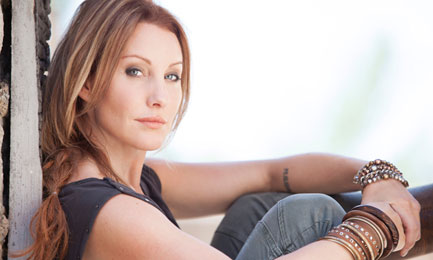 Samantha Pynn is known for her flirty, fresh style.  In fact, that’s just what caught the attention of the producers of CityLine, a popoular Canadian daytime TV show, where she’s been a regular guest expert for years.  Her own successful television show followed, Pure Design on HGTV, along with two successful HGTV web series, The Switch, and The Mix.  Samantha’s approachable, laid back personality shines through in her design choices, which focus on layered decorating, personal touches, and easy projects for would-be diy-ers to try at home. 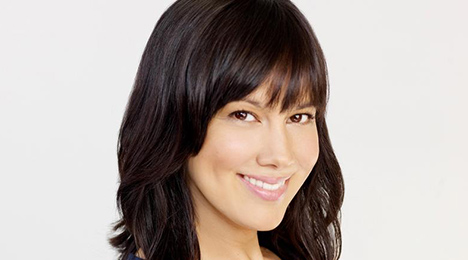 Cutting-edge, charismatic, and not afraid to get a bit dirty, Anitra Medadon is the host of DIY network’s Mega Dens, where she’s responsible for building rec rooms that are the stuff dreams are made of.  Coupled with her rock’n’roll attitude, Anitra’s background in art and theater – as well as interior design – gives her an edge that’s not found in many designers.  That’s probably the reason she’s responsible for the décor of some of the most well-known, hip restaurants, boutiques, galleries and other spaces in Atlanta over the last decade. 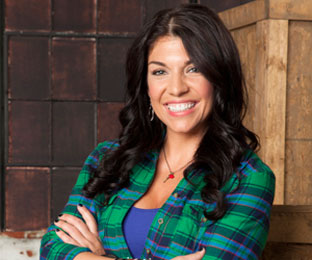 Alison Victoria has always been interested in design.  In fact, she tackled her first project at the tender age of 10 when she asked her mother if she could decorate the basement of their new house.  After graduating from the University of Nevada, Las Vegas, she became the youngest designer working for Christopher Homes.  Two years later, she launched her own interior design firm, and has since created her own line of modern luxury furniture.  If that wasn’t enough, Alison also serves as creative director for the Silverton Casino Hotel in Las Vegas, and is the host of Kitchen Crashers on the DIY network. 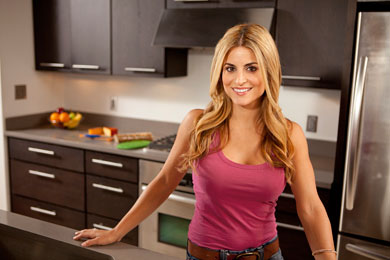 Jillian Harris is a Canadian television personality; and interior decorator since 2001. She is from Peace River, Alberta, Canada.  She worked at Caban interior goods store, which led her into interior decor. She formalized her interior credentials with a 2006 certificate from BCIT in interior design. In 2011, she headlined the Calgary Home + Design Show, as part of the HGTV stand. She runs her own brand of interior decor goods 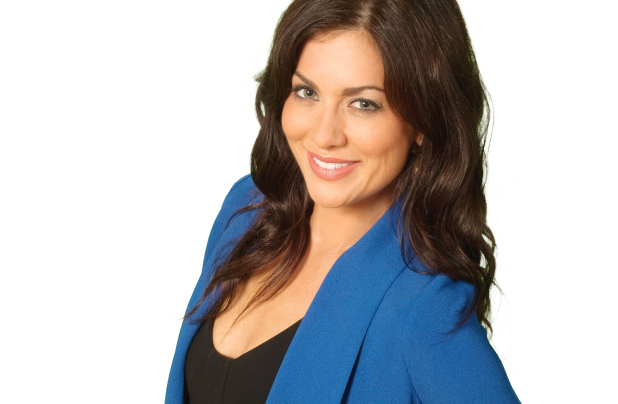 A self-taught home rehabber and designer, Nicole Curtis is also a mom, a master of salvage picking and a spirited advocate for saving old houses and rebuilding communities. Resourceful, creative and always in motion, Nicole is hands-on with all of her projects and wouldn’t have it any other way.  In Rehab Addict, her series that airs on DIY Network and HGTV, Nicole harnesses her experience with interior design, contracting and real estate to rebuild neighborhoods one house at a time in Detroit and Minneapolis.

These 5 home improvement hotties can certainly light up any room – and not just with their design skills, am I right?  (I’ll show myself out.) 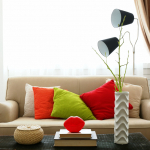 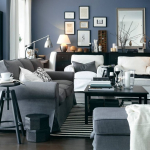 5 Creative Ways To Use Bar Stools In Your Home